The working group from AGR aims to be a discussion forum for people interested to know the past of the terrestrial crust. Thus, we propose the qualitative and quantitative reconstruction of the geomorphological processes which generated the current relief, including the type and rate of progress of them, resulted landforms, the regional differences imposed by the spatial and temporal variation of the control factors (geological, climatic and environmental, human disturbances).

Until the present day, few studies in Romania had as subject the study of geomorphological processes in the context of climatic changes from Quaternary. These were focused mainly on: 1. The dynamic of fluvial relief from NW Romania during the last glacial cycle, 2. Evolution of Danube River and Black Sea shore in Holocene, 3. Glacial erosion from transition Glacial-Interglacial from Carpathians, 4. Geomorphological processes from the last ~100 years.

This brief review of the state of art of few topics of interest for those who are studying the Quaternary, entails a major conclusion: it requires a re-evaluation of the geomorphological processes rates which occurs on Romanian territory, and the success of an approach with such magnitude can be obtained only with the implication of the entire geomorphological community.

The Domain “Paleogeomorphologic Reconstructions” aims to make the first step by offering the virtual space where the people with preoccupations on this topic can offer and receive information on these themes. 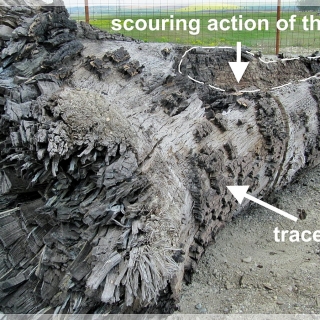 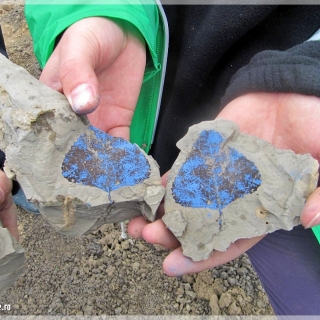 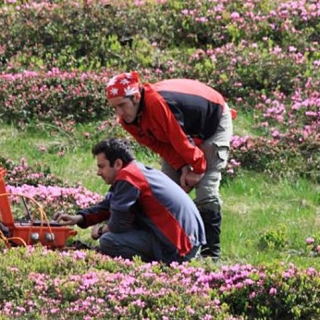