Fluvial geomorphology research objectives in Romania were focused over time around the question: how sensitive were the rivers, their riverbeds, longitudinal profiles and valleys to control of various factors and what was the magnitude of change? In the study of river systems and river channels there were two moments that marked the change of method and approach in fluvial geomorphology. Was the moment in 1978 when I.Zavoianu published Drainage Basin Morphometry and it was the moment 1989 when I.Ichim, D.Batuta, M.Radoane, D.Duma published River Channel Morphology and Dynamics. If until then rivers and fluvial processes were more in attention to hydraulics (Hancu, 1976) and to hydrologists (Diaconu, 1971, Ujvari, 1972), geomorphologists preferring to deal with major issues related to the valleys and river terraces, after that time there was a real emulation among young geomorphologists. So, the fluvial landforms and processes and their relationship with drainage basin gained a share of increasingly higher in PhD thesis, preferring an appoach using the quantitative principles.

The obtained results can be ordered as follows:

a) drainage network geomorphometry, risks and hazards in the fluvial field b) geomorfology of the longitudinal profiles: rivers from the Hateg Depression, East – Carpathian rivers; 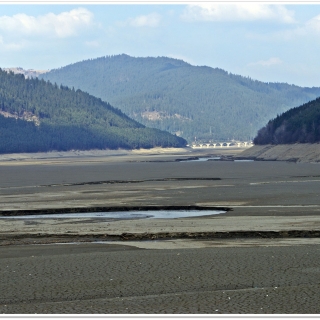 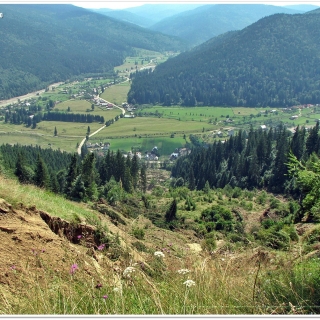 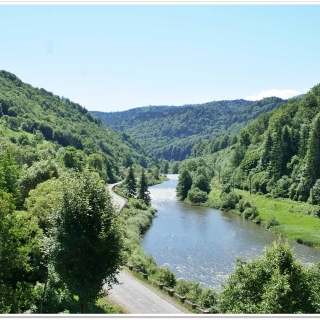