Until present, dendrogeomorphological studies were elaborated in Southern Carpathians (Fagaras Massif, Piatra Craiului Mountains, Bucegi Mountains, Parang Mountains), Apuseni Mountains and Eastern Carpathians. These were elaborated by the specialists of the dendrogeomorphological laboratories of West University of Timisoara, Babes-Bolyai University of Cluj-Napoca, Stefan cel Mare University of Suceava in collaboration with forestry specialists (from ICAS). The research was focused on the reconstruction of the snow avalanches activity from some corridors and on debris flow activity and sediment transfer in mining areas.

Other dendrogeomorphological approaches were focused on the reconstruction of fluvial activity and processes for Late Holocene using the relations of the dendrochronology of subfossil trunks excavated from the analyzed fluvial deposits.

For the future, in parallel with continuing the initiated dendrogeomorphological studies, our team intend: 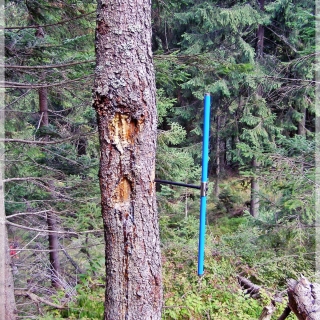 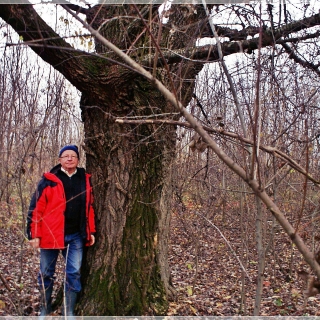 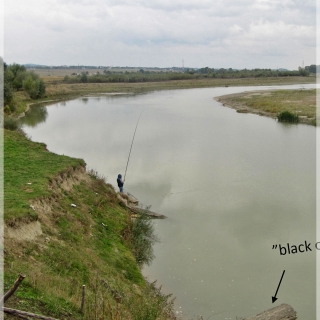