Romanian school of geomorphology aimed since the first symposia (Brasov, 1972 Piatra Neamt, 1980) the organization of professional associations in this field. In April 6, 1990 AGR was established during the meeting of founding members (academics, researchers, professors of geography, professionals from other fields of interest in landform knowing) at the Faculty of Geography in Bucharest.

On that occasion the leadership was selected. Professor Gregory Posea was first president (Vice Presidents: Ion Mac, Dan Bălteanu, Ionita Ichim). During the same year the Association has acquired legal personality (foundation documents have been published in the Revista de Geomorfologie, no. 1, 1997).

Association of Geomorphologists in Romania acceded to the IAG / AIG in 1997, being with other 61 geomorphology associations from different countries.

With an annual regularly, sometimes biennial, Romanian geomorphologists (AGR affiliated or not) were reunited in the national symposia. The key issues of Romania’s landscape were discussed, the concepts and research methods or challenges from other areas of interest on landforms.

AGR Symposia List and President List over time are eloquent, showing both meeting tradition and strengthening the nucleus of specialists in geomorphology. 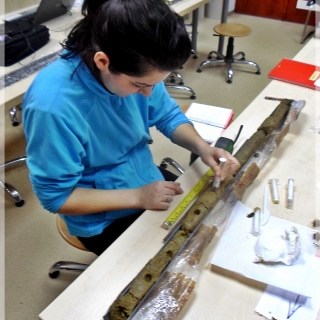 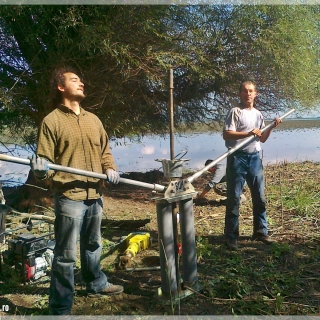 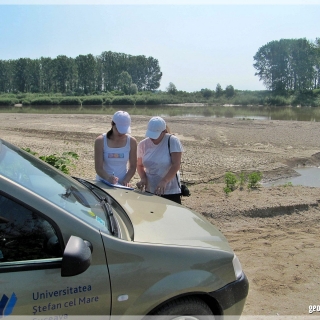 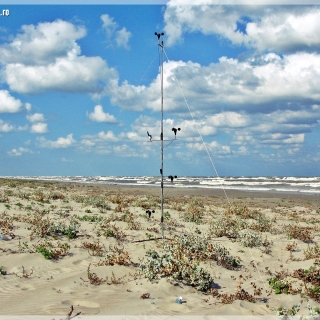 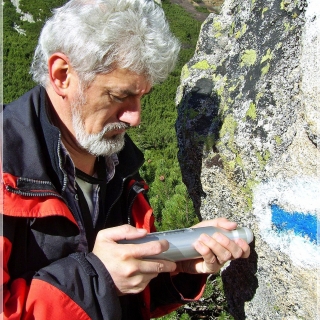 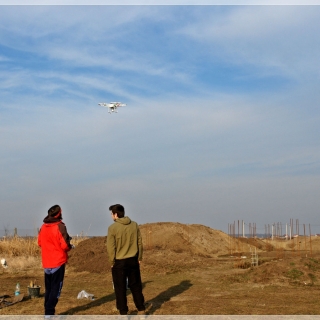 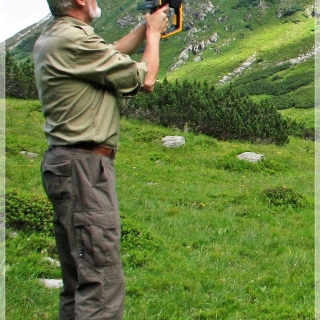 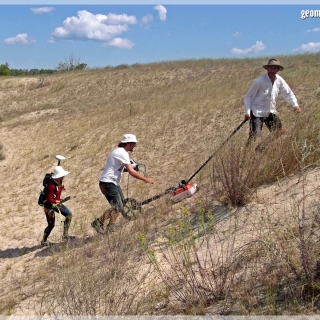 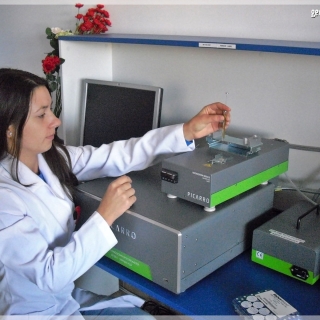 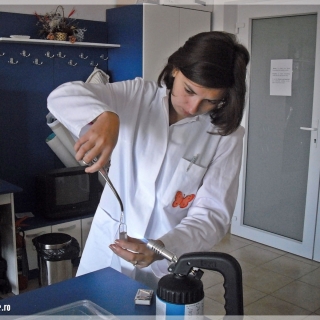 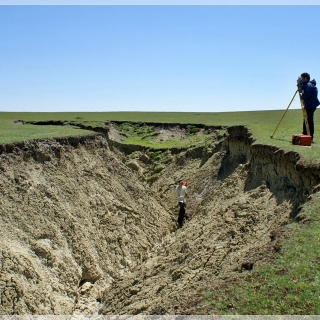 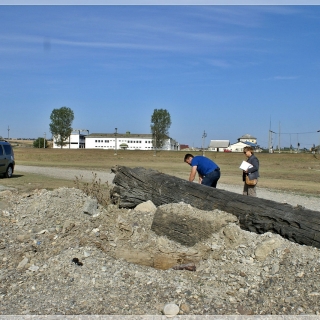 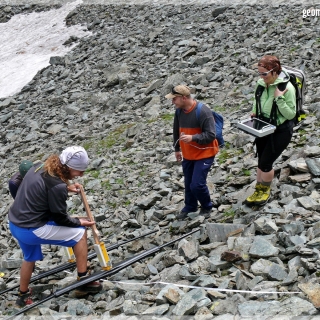 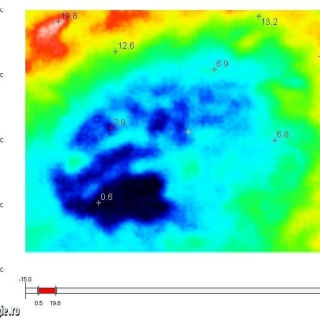 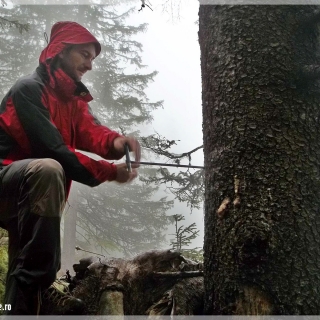 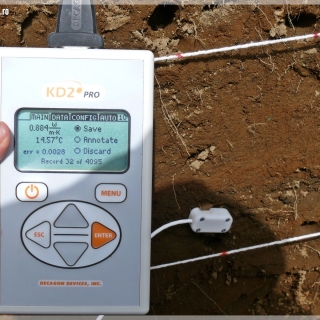